Back to our Blog

Liverpool is a city famed for its nightlife, boasting a huge variety of clubs and bars that guarantee a great night out. Here are Compare Student Rooms top 5 nights out in Liverpool.

Bongo’s Bingo has become a nationwide success, selling out dates all over the country, taking the Venga Boys, Fatman Scoop and members of Westlife out on the road with them. But this phenomenon all began in Liverpool.  Take a classic game of bingo, add to that music, drinks and some ridiculous prizes (including a Henry the Hoover) and you have the night that is taking the nation by storm. Be sure to act fast on tickets for the next time this visits Liverpool Guild of students because it will sell out.

Known affectionately by punters as Heebies, this place has become an iconic part of Liverpool’s nightlife.  Set across three floors, Heebies successfully mixes an underground nightclub, live music and the city’s largest courtyard. This place guarantees cheap drinks, a unique atmosphere and most importantly a great night out. A must visit during your time in the city.

Level is located at the heart of Liverpool’s nightlife in Concert Square. This spot is always busy but Love Wednesdays specifically focuses on students, offering great deals on drinks across three stylishly designed floors. That said, weekends at Level guarantee some of the city’s biggest parties attracting some of the best DJ’s in the UK. Get yourself on guest list to avoid disappointment.

The Krazyhouse is a staple of Liverpool’s student scene, and is one of the biggest clubs in the city. It is a converted bar set over three floors and bars, each devoting itself to a different genre of music. Making sure no matter what you listen to there is something for you. Add to that some great student deals on drinks and cheap admission prices; it is easy to see why this place is loved amongst the student population in Liverpool.

At the heart of the city centre Popworld is pretty hard to miss. Popworld has no shame in its love of cheese so expect music from the 90s, early 2000s and a few classics to be thrown in. If you don’t take yourself too seriously Popworld provides a fun and friendly environment to let your hair down. Open seven nights a week until 4 am you are bound to stumble in during your time studying in Liverpool.

There are currently no comments for this article. February 20th, 2018
Top 5 Things to do whilst studying in Liverpool 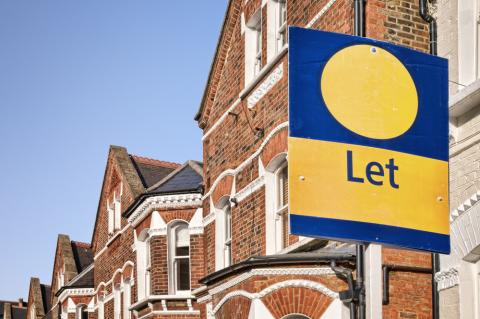 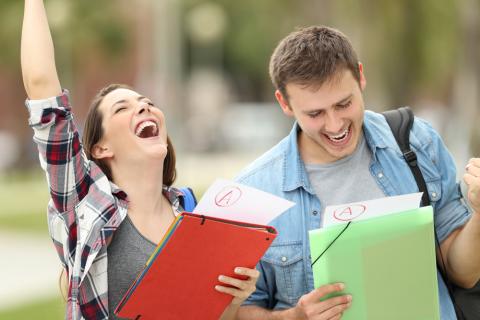