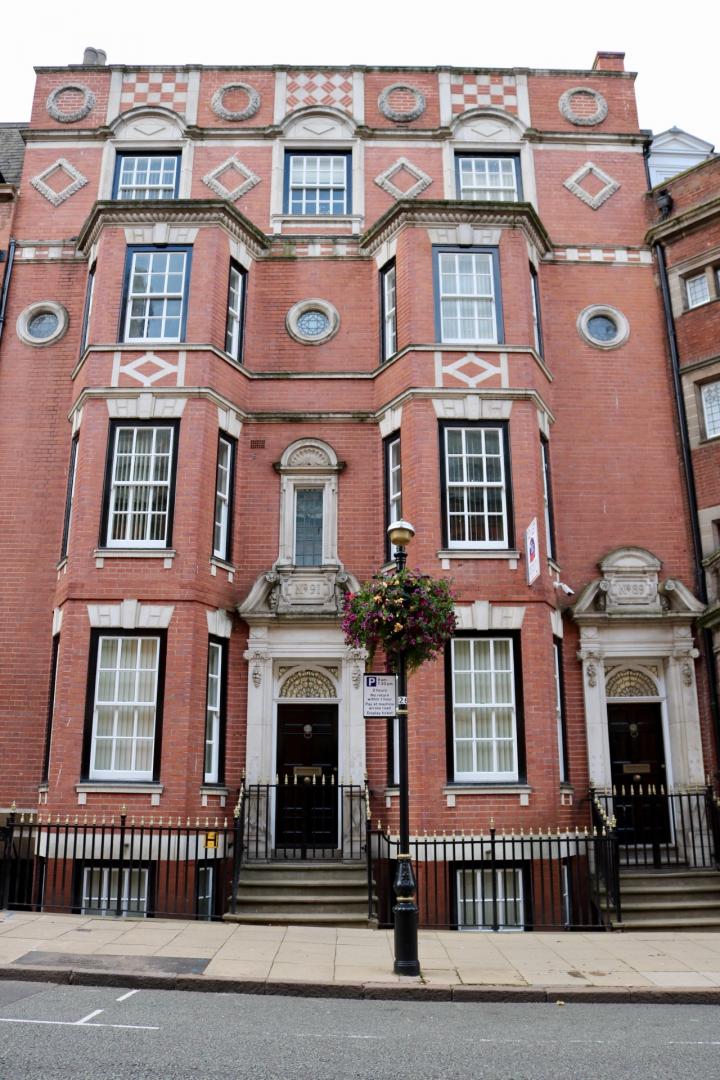 Birmingham
B3 3BY
Arrange Viewing 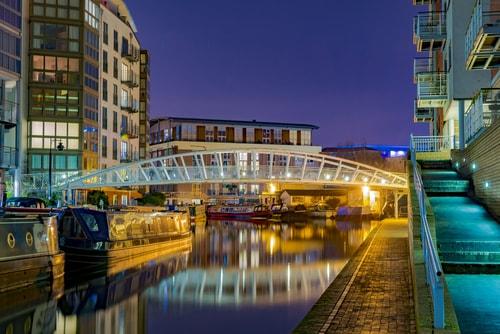 Birmingham is a vibrant, multicultural city with the largest student population outside London. The city is home to three world class universities - The University of Birmingham, Birmingham City University and Aston University. All  three are based in or near the city centre and offer high quality teaching in modern, inspiring surroundings. The city has a rich industrial and cultural heritage and  is packed with attractions and activities that make this a popular destination for students from the uk and around the world. Living costs are relatively low and the city centre has everything a modern student needs including restaurants, nightlife, sport and culture and a wealth of free galleries and museums. Birmingham has more parks than any other European city, ideal for walking, cycling or just taking time out from the hustle and bustle of a busy university life.

Birmingham has a fantastic public transport system operating regular bus, metro and rail services around the city. Numerous local bus and rail services link the university campuses and buildings with the city centre and most popular student residential areas. The University Of Birmingham is the only university in the UK to have its own railway station on campus and has a direct link to Birmingham New Street, with other local rail stations operating a park and ride scheme linked to University Station. Discounted student fares and bus passes are available on most of the local bus networks and some operators provide additional services between campuses and university buildings.

In this city full of students, there is something to suit every taste and budget, including restaurants, entertainment and nightlife. Most of the pubs and clubs in the city centre are conveniently close to university buildings and accommodation and offer student discounts and promotions. The canalside  areas around Brindlay Place, Broad Street and the Mailbox are particularly popular with students, and as well as big names at the 02 academy and HMV institute there are literally hundreds of small clubs, pubs and venues across the city playing live music every night of the week. The rich diversity of the city is reflected in the range of restaurants on offer. Many of the restaurants and takeaways  in the famous Balti triangle are family run and dining here tends to be informal and inexpensive. Near New Street station and the Bullring, Birmingham’s own Chinatown offers affordable cuisine from across Asia, as well as a range of quirky pubs, clubs and comedy venues.