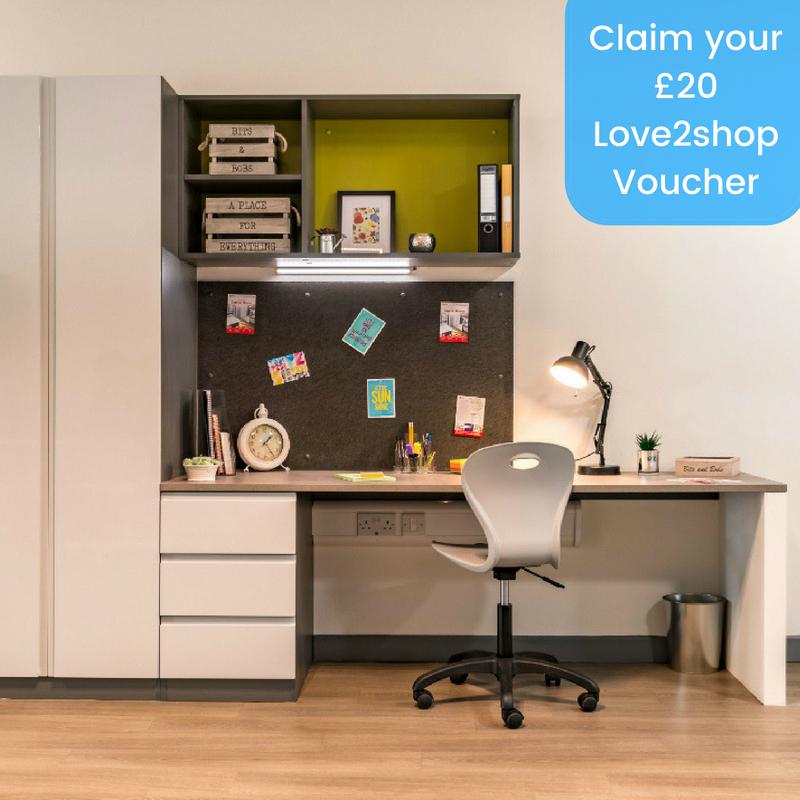 Southampton is a port city located on England’s South Coast. As a city steeped in history Southampton’s old town hosts the castle remains and is surrounded by the old castle walls. This area is also renowned for the new and world class Seacity Museum. Moving from the old town you will also find West Quay, this is one of the country’s biggest and best shopping centres, most of which are offering student discount. Southampton’s port is home to some of the world’s largest cruise ships. With all this already in its favour, Southampton also hosts two fantastic Universities, Solent University and the University of Southampton. These two universities have helped forge a thriving student community in the city.

Southampton public transport network is ideal for students. Unilink offer student discounts on all their routes, which will get you to campus as well as the city centre, rail stations, ferries ports and airports. Being a port city you can travel by ferry all over Europe if you fancy a break from University life. As well as being a short train journey from London, the city’s airport gives you the chance to travel both domestically and internationally.

Southampton prides itself on its vibrant nightlife. It combines a mix of national clubs with independent venues unique to Southampton. Oceana is a powerhouse of the UK club scene, and its Southampton branch does not disappoint. Tuesday nights are most popular here as well as Wednesday nights when sports socials take over the 3000 capacity club. Switch remains a favourite in Southampton’s student community as they continue to bring the biggest djs to the south coast. Don’t forget to check out Junk whilst studying in Southampton, this club is award winning and a key to Southampton’s underground music scene. If this is not your thing you will likely head to Orange Rooms, for one of its open mic nights or cult movie nights on a Wednesday. Southampton’s live music scene is also a huge pull for students. The Joiners Arms is perhaps the most famous with Arctic Monkeys and Biffy Clyro making up some of their notable alumni. However there are other great venues to explore, such as Talking Heads, Engine Rooms, The Hobbit, The Brook and The 1865. It is this combination of outstanding clubs and venues that help put Southampton on the map as one the UK’s most exciting University cities.