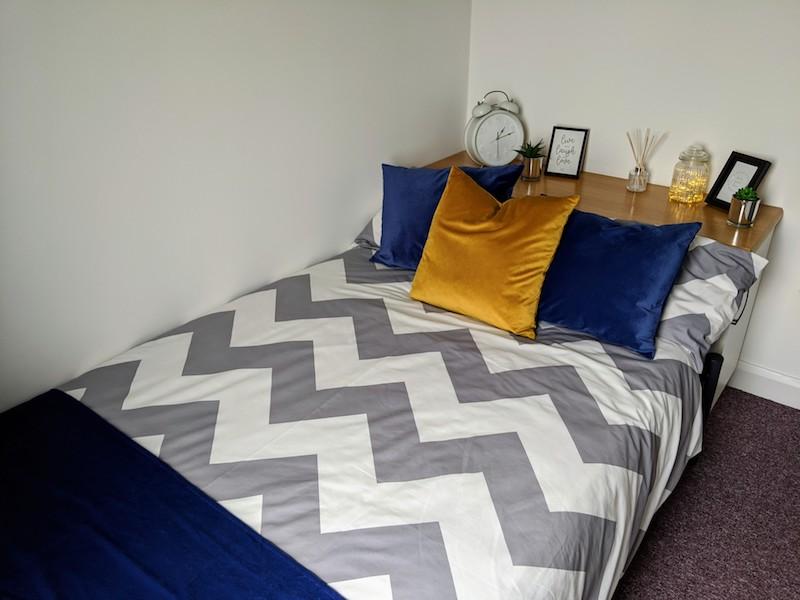 The city of Salford is located just off the River Irwell Greater Manchester. Although bordering Manchester, it is a city with its own unique character for students to enjoy. This is captured in Ordsall Hall, a UK heritage site that has undergone £6.5 million of restoration. As a former factory town Salford was a key part of the industrial revolution. In more recent history has shown a city that has innovated and regenerated. Salford’s Media City is now the HQ of CBBC, BBC Sport and ITV Granada.  Salford Quay is now one of the go to places in the North West including the modern Waterside arts complex called The Lowry. Salford’s most famous landmark is Old Trafford the home of Manchester United. This blend of history, sport and culture makes Salford the student hub it is today.

Salford’s public transport is well connected to the rest of greater Manchester. Regular Tram, Bus and train services allow you to get around town easily. They all offer great student discounts so it remains affordable on a student budget. Avoid queues by buying your season pass from Salford Universities Students Union.