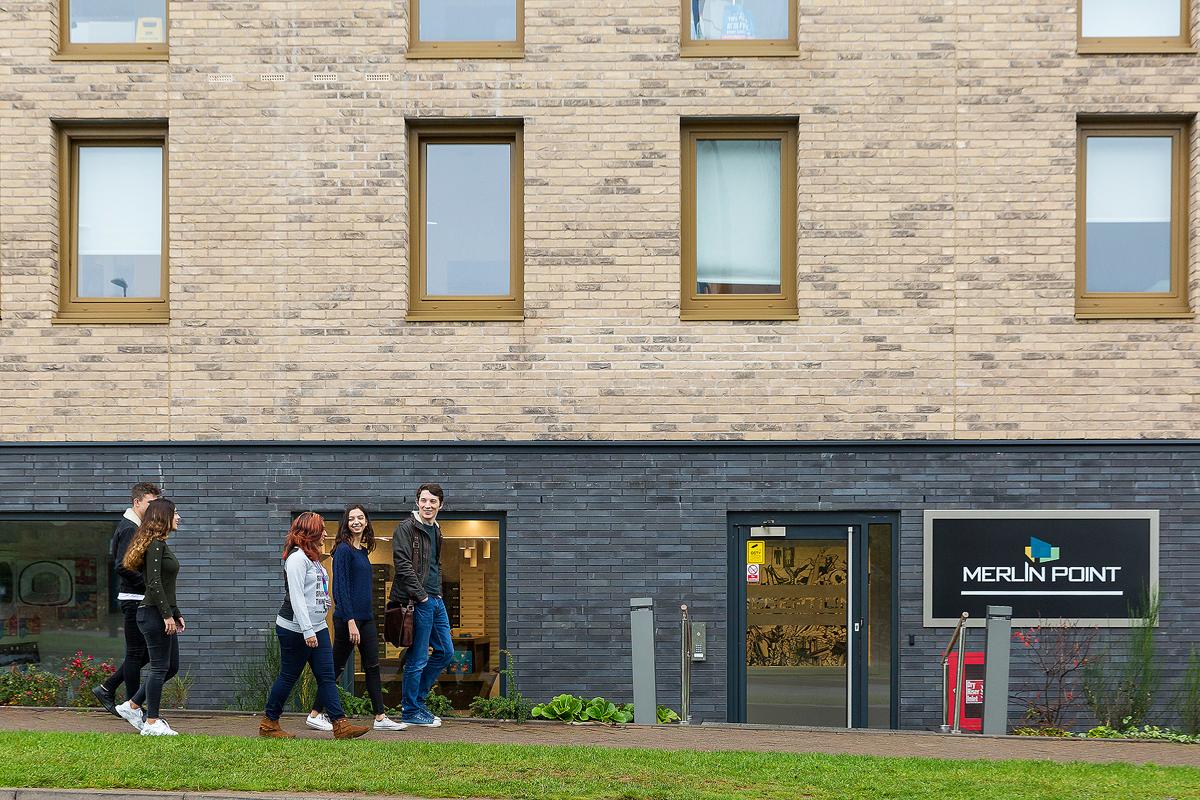 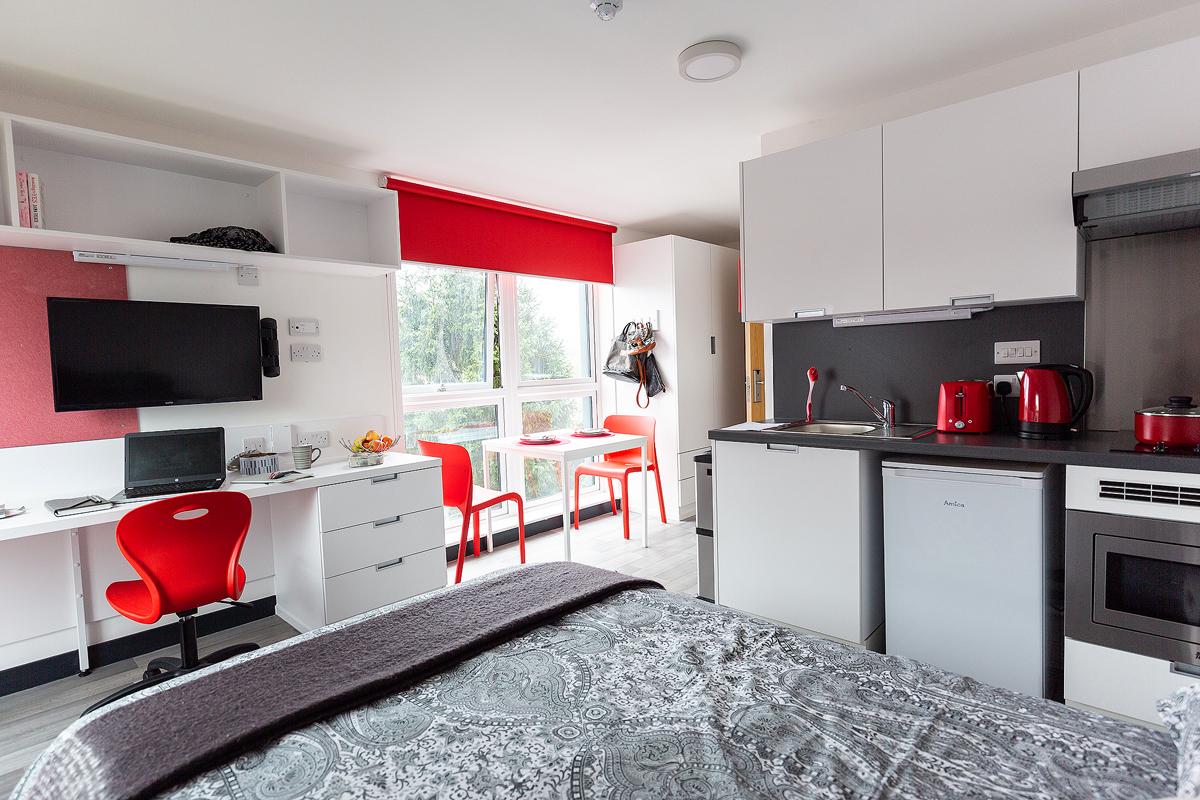 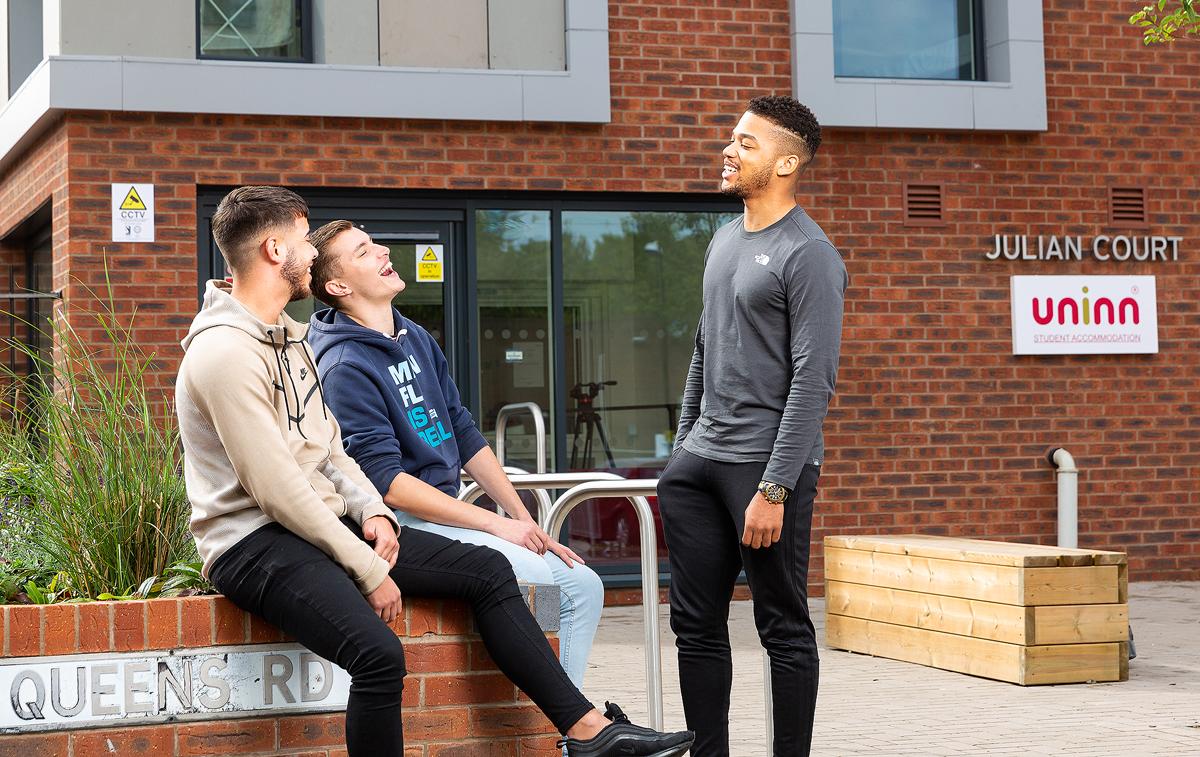 Coventry is located in the West Midlands of England. This Warwickshire city is the 9th largest in the Country and boasts two fantastic Universities. The University of Coventry in the city centre and the University of Warwick towards the outskirts of the city. Coventry is a city steeped in history. As a student you will live amongst stunning medieval castles. Coventry University students will study near the impressive St Michael’s cathedral. The city also plays host to a vibrant cultural scene, with various galleries and theatres for students to visit. It is an exciting time to be in the city, having been awarded UK City of Culture in 2021.

Student life in Coventry is of the highest quality. In 2014 students voted Coventry in the top 50 cities in the world to study. This endorsement came from the cities student population. So why is this a student friendly area. The cities diverse population creates a vibrant and friendly environment to study. Coventry’s two universities engage in a friendly rivalry that ensures Varsity events are always a fun and feisty affair.

Coventry’s transport links are another reason this city is so popular with university students. With a train to London every half an hour, that will have you in the capital within an hour. If you fancy a change of scenery you can head to Birmingham in just 20 minutes. Although the city is relatively small in size there are bus links with student deals but a lot of students prefer to get around on foot.

Warwick and Coventry students would both tell you they have the best student nights. That is because both universities enjoy great nightlife. As previously mentioned this makes for great varsity nights. In terms of clubs, you are guaranteed to be spending time in Kasbah, the nightclub hosts great club nights and live music. JJ’s night club is the city’s largest and hosts the city’s biggest parties. Other student favourites include Catch Twenty Two and Daddy Cools. The short distance to Birmingham means there is always the opportunity to mix things up. 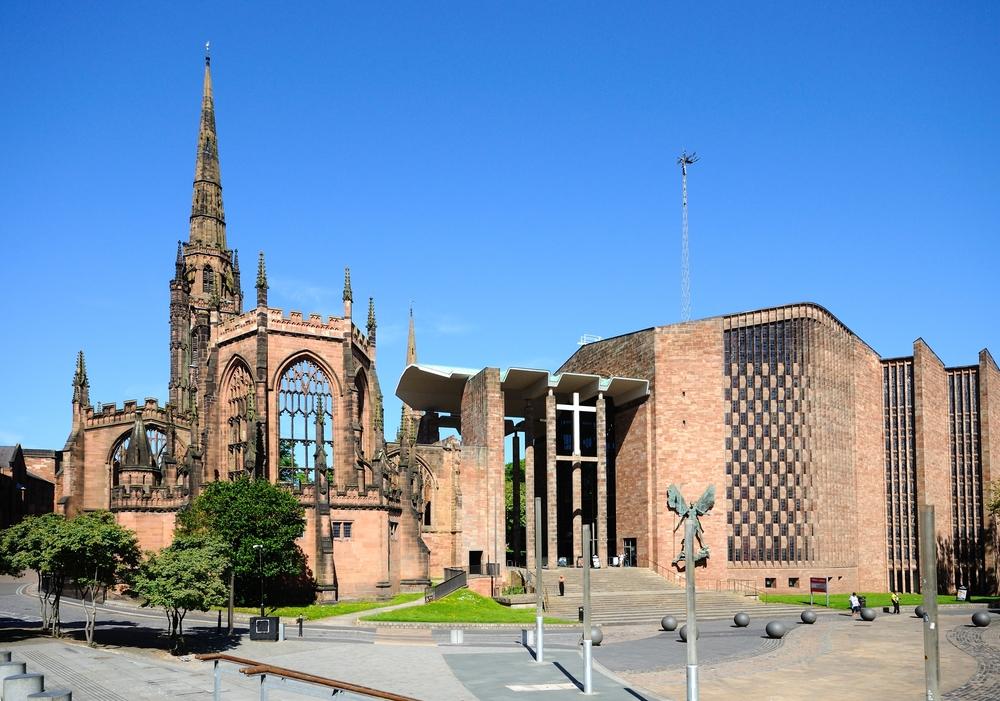